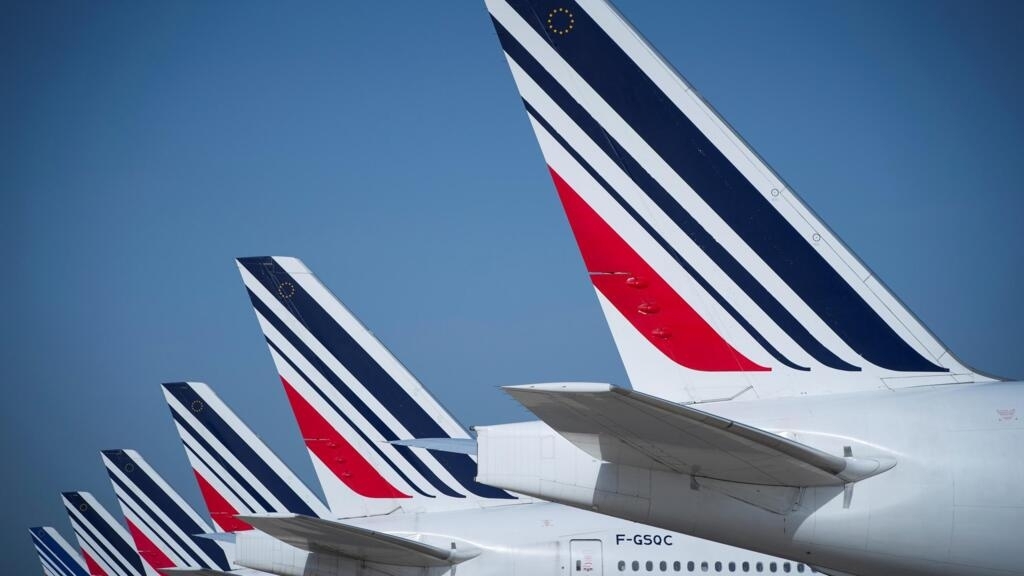 Air France aims to present a plan to trade unions to cut just over 7,500 jobs over the next two years, sources familiar with the matter said on Tuesday, as the French carrier grapples with the coronavirus crisis.

The cuts would include 6,500 jobs at Air France – representing just under 15 percent of employees – and an additional 1,000 jobs at its subsidiary HOP!, one of the three sources told Reuters.

Air France declined to comment on its labour plans. It is expected to hold talks with unions on Friday.

Some 3,500 of the job cuts would come from natural attrition – such as retirements and not replacing leavers, two of the sources said.

Under CEO Ben Smith, who joined from Air Canada in 2018, Air France-KLM has sought to cut costs, improve French labour relations and overcome governance squabbles between France and the Netherlands, which each own close to 14 percent of the group.

Now saddled with €10.4 billion in government bailout debt to cope with the pandemic – including last week’s €3.4 billion Dutch contribution – Air France-KLM must step up restructuring to stay competitive and independent.

Rivals have moved faster to announce job cuts, with British Airways planning to axe 12,000 positions and easyJet 4,500, amounting to 30 percent of their respective workforces.

Lufthansa Group is also cutting the equivalent of 22,000 full-time positions, or 16 percent.

But a mature staff including many close to retirement should help Air France meet voluntary redundancy targets, Smith told Reuters when restructuring talks opened in May.

Ground-based staff are expected to bear the brunt of job cuts, the sources said.

How José Andrés Faces the Challenge of Feeding Millions

Tue Jun 30 , 2020
This article is part of a series on resilience in troubled times — what we can learn about it from history and personal experiences. Before José Andrés won four Michelin stars for his cooking and before he made the cover of Time magazine as the chef who “wants to feed […]