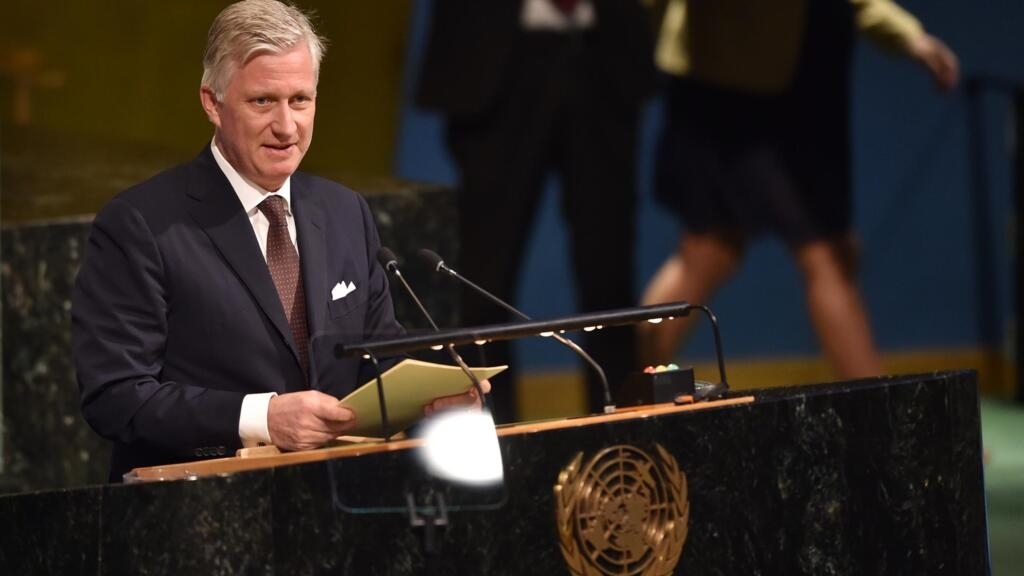 Belgium’s King Philippe expressed deep regret on Tuesday for the “suffering and humiliation” inflicted on the Democratic Republic of Congo (DRC) during its brutal 75-year period under Belgian rule.

It is the first such expression of regret for Belgium‘s colonial past by a reigning monarch, the royal palace said. It came in a letter to DRC President Félix Tshisekedi to mark the 60th anniversary of independence.

“I want to express my deepest regret for these past injuries, the pain of which is regularly revived by the discrimination that is still all too present in our societies,” said the letter, which was seen by Reuters.

Belgium has long struggled to come to terms with its colonial past and history with the Congo – “a past marked with inequality and violence towards the Congolese,” Belgian Prime Minister Sophie Wilmès said on Tuesday.

“This is a big moment for Belgium, because the monarchy has never before acknowledged the atrocities that took place in Congo, which was run as the personal colony of King Leopold II,” said FRANCE 24’s correspondent in Brussels, Dave Keating.

The DRC achieved independence in 1960 after the Central African country had been a Belgian colony for 52 years. Before that, millions of Congolese are estimated to have died between 1885 and 1908 after King Leopold II declared it his personal property.

“Even by the standards of the time, the Belgian administration of the Congo Free State was horrific,” said FRANCE 24’s Keating, referring to the country’s name during Leopold’s rule.

During those years “acts of cruelty were committed”, while the subsequent colonial period “caused suffering and humiliation”, King Philippe acknowledged in his letter.

Statues of Leopold, whose troops killed and maimed millions of people in Congo, have been defaced or removed in Belgium after global anti-racism protests sparked by the police killing of black American George Floyd swept across Europe.

Philippe pledged to “continue to fight every form of racism” and welcomed the Belgium parliament’s move to launch a reconciliation commission to address racism and the country’s colonial past. This process of reflection could help Belgians “finally make peace with our memories”, he said.

The King’s younger brother, Prince Laurent, struck a different tone earlier this month when he said that Leopold could not have “made people suffer” in Congo because he never visited his colony.

The DRC was known as Zaire from 1971 to 1997 under the dictatorship of Mobutu Sese Seko.