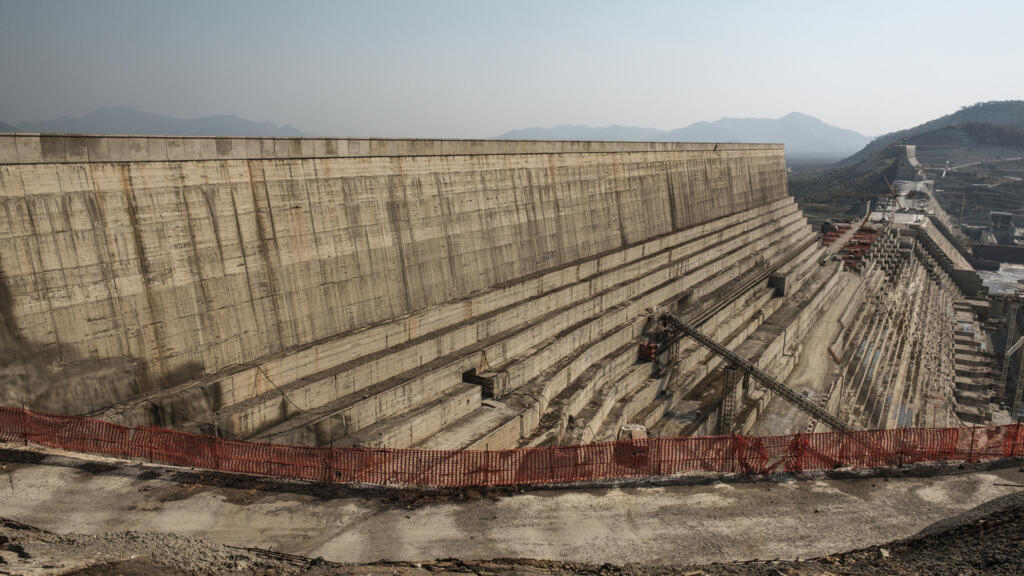 Ethiopia said Saturday it was on track to begin filling a controversial mega-dam on the Blue Nile River within weeks but vowed to try resolving its dispute with downstream neighbours Egypt and Sudan.

The Grand Ethiopian Renaissance Dam (GERD), set to be Africa’s largest hydroelectric project, has been a source of tension in the Nile basin ever since Ethiopia broke ground on it nearly a decade ago.

The statement from Prime Minister Abiy Ahmed‘s office undercut claims made Friday by Egypt and Sudan, whose leaders said Ethiopia had agreed to delay filling the dam’s reservoir until an agreement was reached.

Ethiopia says the project is essential for its development, while Egypt and Sudan worry about access to vital water supplies from the Nile.

Addis Ababa has been vocal about its plans to start filling the reservoir in July, and Abiy faces intense domestic political pressure to stick to that timeline.

Our continental organisation, with a Pan-African spirit, is the right space to dialogue on issues that are of value to #Africa. The #GERD offers all stakeholders the opportunity for unprecedented economic growth and mutual development. 1/2 pic.twitter.com/WJrqUjEC3q

The leaders of all three countries spoke Friday on a call convened by South African President Cyril Ramaphosa, the current chair of the African Union.

But while Sudan and Egypt said afterwards that Ethiopia had agreed to hold off on filling the reservoir as negotiations continued, Ethiopia’s statement Saturday made no mention of a delay.

“Ethiopia is scheduled to begin filling the GERD within the next two weeks, during which the remaining construction work will continue,” it said.

“It is in this period, that the three countries have agreed to reach a final agreement on a few pending matters.”

Trilateral talks on the dam resumed earlier this month, with the biggest sticking points concerning how to operate the dam during periods of drought and how to resolve disputes.

Diplomatic sources said this week that the UN Security Council planned to meet Monday to discuss objections to the dam raised by Egypt and Sudan.

Ethiopia has been wary about the role of outside parties ever since talks involving the US Treasury Department broke down in February and Abiy’s government accused Washington of favouring Egypt.

Ethiopia criticised Egypt for detailing its grievances over the dam in a May letter to the UN Security Council — a move it described as a bad faith attempt to “exert external diplomatic pressure”.

Abiy’s office similarly said the leaders “underscored that… African issues must be given African solutions”.

The African Union said in a statement Saturday that “90 percent of the issues in the tripartite negotiations between Egypt, Ethiopia and Sudan have already been resolved”.

It called on the countries “to refrain from making any statements, or taking any action that may jeopardise or complicate the AU-led process aimed at finding an acceptable solution on all outstanding matters”.

It said it had formed a committee that would present a report to Ramaphosa within a week.

Hamdok’s office had said Friday that technical committees for all three countries would try to hammer out a conclusive deal within two weeks, as suggested by Ethiopia.

“The resumption of trilateral technical talks on the filling and operating rules of the GERD and the involvement of the African Union in them are highly welcome developments,” said William Davison, an analyst with the International Crisis Group.

It was “appropriate that the AU is now facilitating discussions, as regional efforts should be exhausted before the UN Security Council takes over the process”, he added.

The Nile is a lifeline, supplying both water and electricity to the 10 countries it snakes through.

Trump moves to formally withdraw US from World Health Organisation