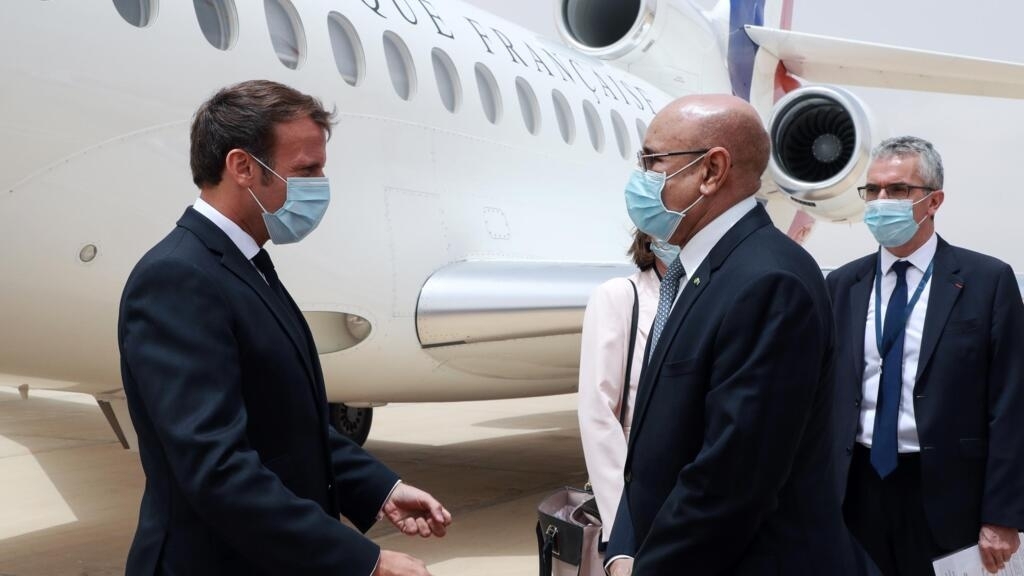 French President Emmanuel Macron joined leaders from five West African countries on Tuesday to take stock of a new strategy to intensify the fight against jihadist insurgents in the Sahel.

Meeting in the Mauritanian capital Nouakchott, the presidents were to review a campaign that they rebooted in January after a string of reversals.

Since then, the jihadists have continued to carry out almost daily attacks, but they are also under mounting pressure, losing a key leader to a French raid and fighting internally, according to security sources.

The allies have notched up “real successes over the past six months, neutralising feared leaders”, Macron said upon arrival at the summit, praising the “upscaling of intervention” by Sahel armies.

The French president hosted a summit in January to help secure a stronger public commitment from Burkina Faso, Chad, Mali, Mauritania and Niger at a time of deepening concern in France after it lost 13 troops in a helicopter crash.

The insurgency kicked off in northern Mali in 2012, during a rebellion by Tuareg separatists that was overtaken by jihadists. Despite thousands of UN and French troops, the conflict spread to neighbouring Burkina Faso and Niger, stirring feuds between ethnic groups and triggering fears for states further south.

DNA Linked to Covid-19 Was Inherited From Neanderthals, Study Finds