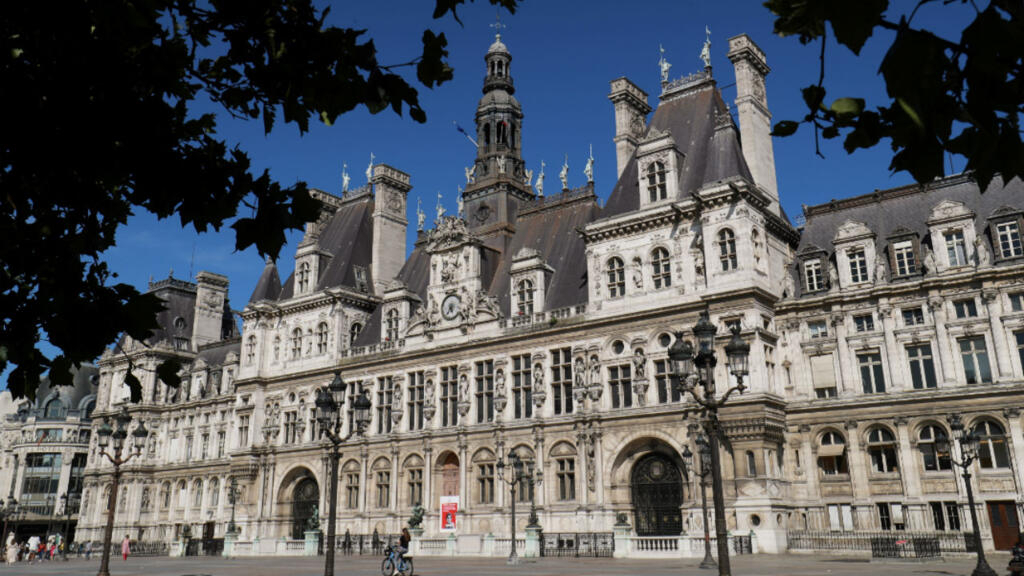 Polls open on Sunday for the second round of French municipal elections – delayed for more than three months by the coronavirus lockdown – and all eyes are on President Emmanuel Macron’s La République en Marche (Republic on the Move) party as well as the race for mayor of Paris.

Run-off elections will be held in 4,827 cities and towns around France where the first round of votes was not decisive, with some 16.5 million adults eligible to participate.

The French president is looking to chart a fresh course for the remaining two years of his term with his La République en Marche (LREM) party. But efforts by LREM to build grassroots support have fallen short, with most of its candidates failing to make it past the first round of voting on March 15.

Prime Minister Édouard Philippe, whose popularity has soared over his handling of the Covid-19 crisis, also faces a close fight to regain his mayor’s seat in the port of Le Havre.

A loss by Philippe would almost certainly force Macron into a broad reshuffle of his cabinet.

Adding to Macron’s headaches, several LREM lawmakers defected in May to form their own parliamentary group, known as Groupe Écologie Démocratie Solidarité, depriving him of an outright majority in the National Assembly (lower house).

LREM has also found itself without a flag-bearer after Benjamin Griveaux, a longtime Macron ally and the president’s initial pick for Paris mayor, suddenly withdrew from the race over a sex scandal in February.

An electoral rout for the party on Sunday could provide a boost for Macron opponents hoping to position themselves as compelling rivals for the 2022 presidential contest.

The race for Paris

In Paris, Socialist incumbent Mayor Anne Hidalgo recently sealed an alliance with Greens leader David Belliard, the Europe Écologie-Les Verts candidate, in her bid for a second term. The alliance was not unexpected – Hidalgo governed alongside the Greens during her first mandate – but the deal sees her become the sole candidate for the left and the torchbearer for green issues.

Sunday’s vote risks seeing another high abstention rate; in the first round abstention was at 54.5 percent, the highest for this type of election since the founding of France’s Fifth Republic in 1958.

The second round was postponed from its initial May 22 date because of the Covid-19 lockdown, with candidates forced to mount remote campaigns. Unable to meet face-to-face with their teams, distribute leaflets, canvas door to door or shake hands, they were forced to campaign digitally and by phoning potential voters.