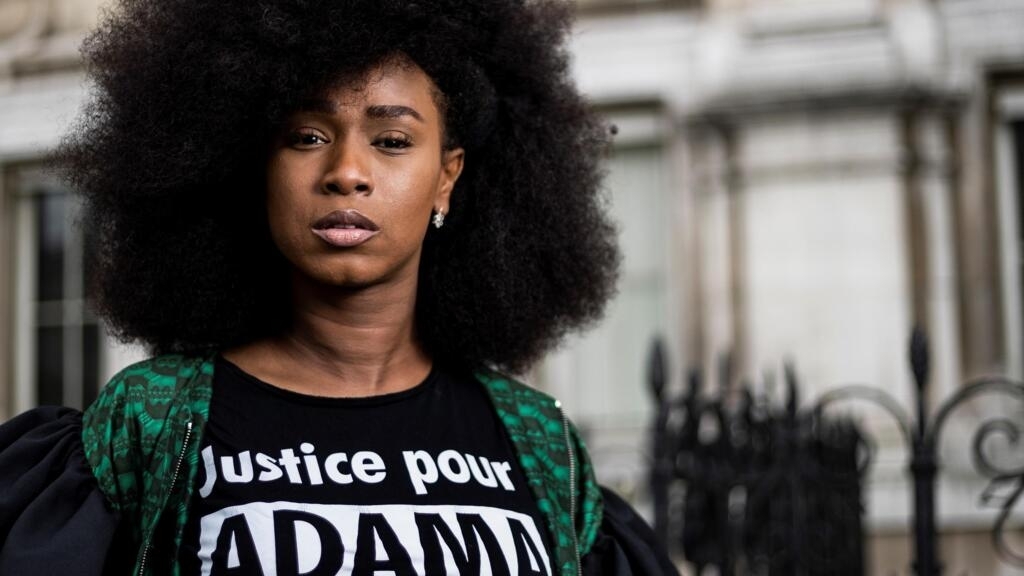 International activist Assa Traore, whose brother Adama was killed in French police custody four years ago, was given the BET Global Good award on Sunday.

Traore thanked BET, an American television channel dedicated to African-American and minority people, for the award, calling it “an acknowledgment of our fight.”

“It’s an acknowledgment for all the victims, for all the families who keep fighting for truth and justice,” she said in a video message played during the virtual awards ceremony.

The award is “BET International’s recognition of public figures who use their platform for social responsibility and goodness while demonstrating a commitment to the welfare of the global Black community,” according to the channel’s website.

Before her brother’s death, Traore, who has been dubbed the French Angela Davis after the US political activist, had never been someone who campaigned for a cause.

But the 35-year-old mother of three was thrust into the heart of the global fight against police violence and racism by the death in Minneapolis police custody last month of George Floyd.

For four years, she campaigned, organized demonstrations, spoke out publicly and gave numerous interviews after alleging her brother was killed by the police. An investigation is still ongoing.

For a long time, the “Adama fight” remained a local battle unnoticed outside France. But the death of George Floyd has catapulted it into the global consciousness.

Thousands of people demonstrated in Paris in early June and hundreds of others took to the streets across France against racism.

“In the name of my brother, I will change everything I can change,” Traore told AFP on Saturday.