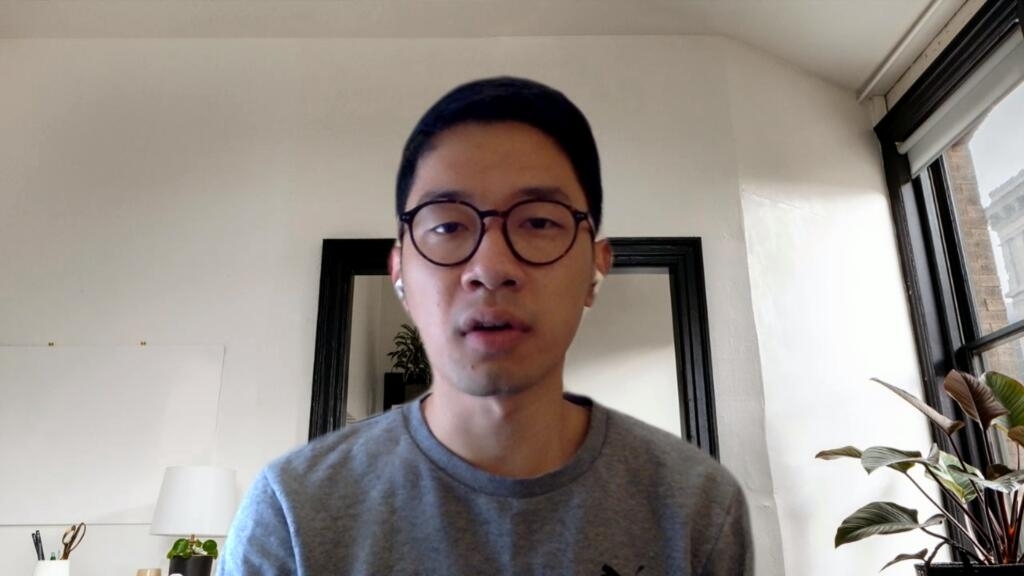 Speaking to FRANCE 24 from London, Law vowed to pursue the fight for democracy and the rule of law back home. He said he had taken a “personal decision” to leave Hong Kong and move to the UK to continue his international advocacy work.

The leading pro-democracy activist said the recent national security law enforced by Beijing on Hong Kong was the end of “one country, two systems”. While he conceded that the activists facing off against Beijing was a “David versus Goliath” situation, he held out hope that his side would prevail with help from other countries.

Law said he had a “very constructive” meeting last week with US Secretary of State Mike Pompeo and was encouraged to see several countries, such as the UK and New Zealand, suspend their extradition treaties with Hong Kong.

He brushed off Chinese claims that he was a US puppet as being part of a long smear campaign against him and called for sanctions against Chinese officials responsible for human rights violations in the western Xinjiang region and in Hong Kong.

Finallly, Law said that rather than becoming a “hostage” to the US presidential campaign, the defence of democracy in Hong Kong was a rare topic on which both Democrats and Republicans could agree and that he was confident the next US president would be committed to it.