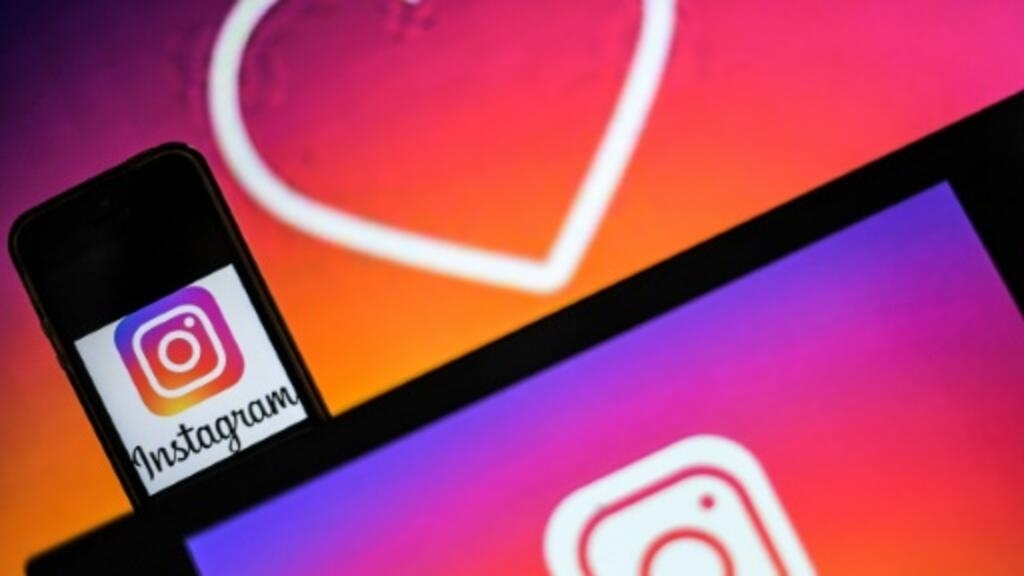 Instagram said on Friday it would block content that promotes so-called conversion therapy, which aims to alter a person’s sexual orientation or gender identity, as pressure to ban the practice grows.

The social media giant announced earlier this year it would no longer allow adverts for conversion therapy services, which can range from counselling and “praying away the gay” to electric shocks and sexual violence.

“We don’t allow attacks against people based on sexual orientation or gender identity,” Tara Hopkins, Instagram’s public policy director for Europe, Middle East and Africa said in an emailed statement.

“(We) are updating our policies to ban the promotion of conversion therapy services.”

A spokesman for Instagram, which is owned by Facebook, said it would take time to update all policies and content flagged by users may not be removed immediately.

The United Nations independent expert on sexual orientation and gender identity called last month for a global ban on conversion therapy, describing it as “cruel, inhumane and degrading”.

A growing number of countries – including the United States, Canada, Chile and Mexico – are reviewing their laws. Brazil, Ecuador and Malta have nationwide bans on conversion therapy, while Germany outlawed the treatment for minors in May.

‘Step in the right direction’

Instagram’s move is “a step in the right direction, but we’d have to wait and see exactly what kind of actions they take,” Harry Hitchens, co-founder of the campaign group Ban Conversion Therapy, told the Thomson Reuters Foundation.

Among those who signed the letter were musicians Elton John and Dua Lipa and writer and actor Stephen Fry.

Truss pledged in May to ban conversion therapy for sexual orientation.

In a global survey of 1,641 survivors of conversion therapy published by the United Nations in May, 46% identified the perpetrators as being medical and mental health providers, while 19% were religious authorities and traditional healers.

Bisi Alimi, a Nigerian LGBT+ activist who underwent conversion therapy aged 16, welcomed the ban but said it had been “a long time coming”.

“What is missing for me in all of this conversation is the face of it, the horror of it. And I don’t care how terrible it is, people need to see it and see real human beings sharing their story in public,” he said.