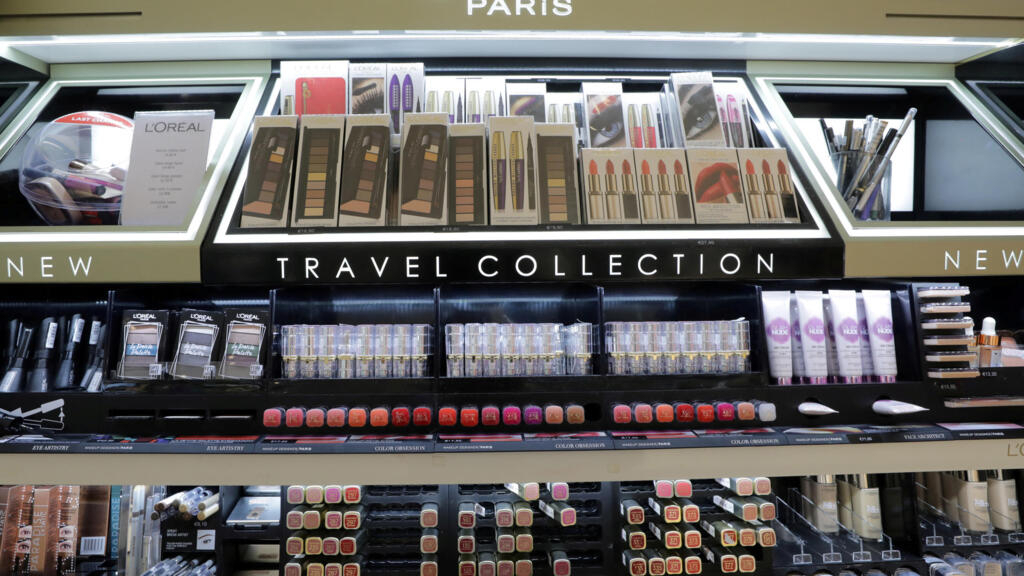 L’Oreal, the world’s biggest cosmetics company, will remove words referencing “white”, “fair” and “light” from its skincare products, a spokeswoman said on Friday, a day after Unilever made a similar announcement in the face of growing social media criticism.

Unilever and L’Oreal are two big players in the global market for skin whitening creams used in many Asian, African and Caribbean countries where fair skin is often considered desirable.

Unilever, in particular, came under fire for its “Fair & Lovely” brand at a time of worldwide focus on racial injustice following weeks of protests sparked by the May death of George Floyd in police custody in the United States.

“We are making our skin care portfolio more inclusive and want to lead the celebration of a more diverse portrayal of beauty,” Sanjiv Mehta, head of Hindustan Unilever, said in a statement.

“The brand has never been and is not a bleaching product,” the statement from Unilever Bangladesh said.

We’re committed to a skin care portfolio that’s inclusive of all skin tones, celebrating the diversity of beauty. That’s why we’re removing the words ‘fairness’, ‘whitening’ & ‘lightening’ from products, and changing the Fair & Lovely brand name.https://t.co/W3tHn6dHqE

Johnson & Johnson went a step further, saying it would stop selling skin whitening creams sold in Asia and the Middle East under its Neutrogena and Clean & Clear brand.