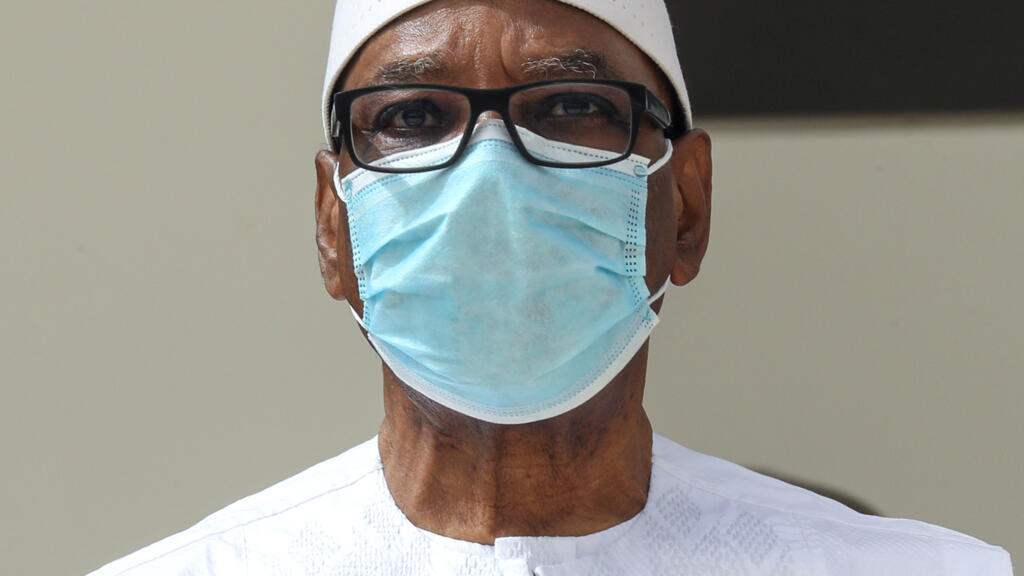 Heads of state of members of the Economic Community of West African States (ECOWAS) proposed on Monday that the members of parliament whose elections were contested should step down and that by-elections be held. It also called for a government of national unity and an inquiry into the deaths.

President Keita responded with a cabinet reshuffle late on Monday, naming six ministers to core positions, including Tiebile Drame as foreign minister and General Ibrahim Dahirou Dembele as defence minister. They are tasked with negotiating with the opposition to form the government of national unity.

But the plan was unlikely to be accepted by the M5-RFP opposition coalition, which has spearheaded anti-Keita protests and already flatly rejected an earlier version of the proposals from the bloc.

“The M5-RFP states with regret that the conclusions of the Heads of State Summit do not take into account the depth and gravity of the sociopolitical crisis that has Mali’s future hanging in the balance,” it said in a statement.

It said the proposals did not “correspond to the expectations and aspirations of the people of Mali and violate the laws and constitution of Mali.”

The coalition has said it would restart the protests on August 3 if their demands are not met.

The unrest has raised concerns that it could derail the fight against Islamist extremists in the region.