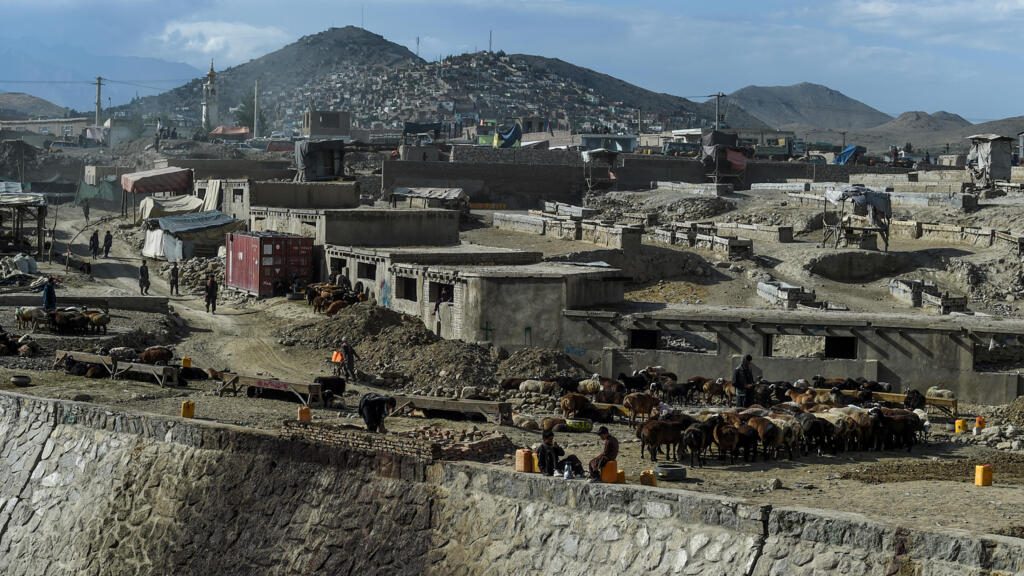 Afghanistan’s Islamist Taliban militants announced on Tuesday that they will observe a three-day ceasefire for the Muslim religious holiday of Eid al-Adha, starting Friday, offering some respite from weeks of increasing violence.

Disagreements over a prisoner exchange and the violence have delayed peace talks between an Afghan government-mandated committee and the Taliban, as envisaged in an agreement signed between the United States and the militant group in Doha in February.

“In order for our people to spend the three days of Eid in confidence and happiness, all fighters are instructed not to carry out any operations,” Taliban spokesman Zabihullah Mujahid tweeted.

However, he added that if Taliban fighters come under attack from government forces, they will retaliate.

Since the U.S.-Taliban agreement, 3,560 Afghan security forces personnel have been killed in attacks by militants, President Ashraf Ghani said in a speech on Tuesday.

The U.N. Assistance Mission in Afghanistan (UNAMA) said in a report on Monday that more than 1,280 Afghan civilians had been killed in the first six months of the year, mainly as a result of fighting between Afghan government forces and the Taliban.

The U.S. State Department said last week that U.S. Special Representative for Afghanistan Zalmay Khalilzad would travel to the region to push for an agreement on prisoner exchanges and a reduction in violence.

‘Help is on the way,’ Biden tells coronavirus-hit Americans in unveiling economic team

Is China provoking a diplomatic fight with Australia?

From plague to Covid-19, 300 years of resistance against pandemics in the Mediterranean

At least 110 farmers dead in Nigeria after suspected jihadist attack

Moderna seeks US, European regulators approval for emergency use of its Covid vaccine

Biden fractures his foot while playing with his dog

Fauci warns of post-Thanksgiving surge in US Covid-19 cases

NYC to reopen schools, even as Covid-19 pandemic intensifies

Sao Paulo, Rio up for grabs as Brazilians vote in local election run-offs

Mourners pay their respects to Maradona in his hometown

‘Structural’ issues behind the brutality

Tough rebuilding ahead for devastated city of Agdam

Beaten by police: The images of music producer’s assault that have shocked France

The hunt for jihadists in Africa's Sahel region

Blondie on her life in rock ‘n’ roll, a former CIA director on Trump and the question of French hygiene
The French, hygiene and perfume: Why is the negative stereotype so hard to wash off?

In a league of his own: The genius and controversy of Diego Maradona, football’s golden child

No, these photos don’t show the destruction of an airport in Ethiopia
Grieving Argentines bid farewell to Maradona